Hello!
My name is Jared and I'm an Associate Software Engineer at SEL where I am privileged to part of a company dedicated to making electric power safer, more reliable and more economic.

I was born in Sydney, Australia, love playing all sports (primarily football ⚽️ & basketball 🏀), enjoy building LEGO and have currently travelled to thirty countries including the U.S. and Australia. 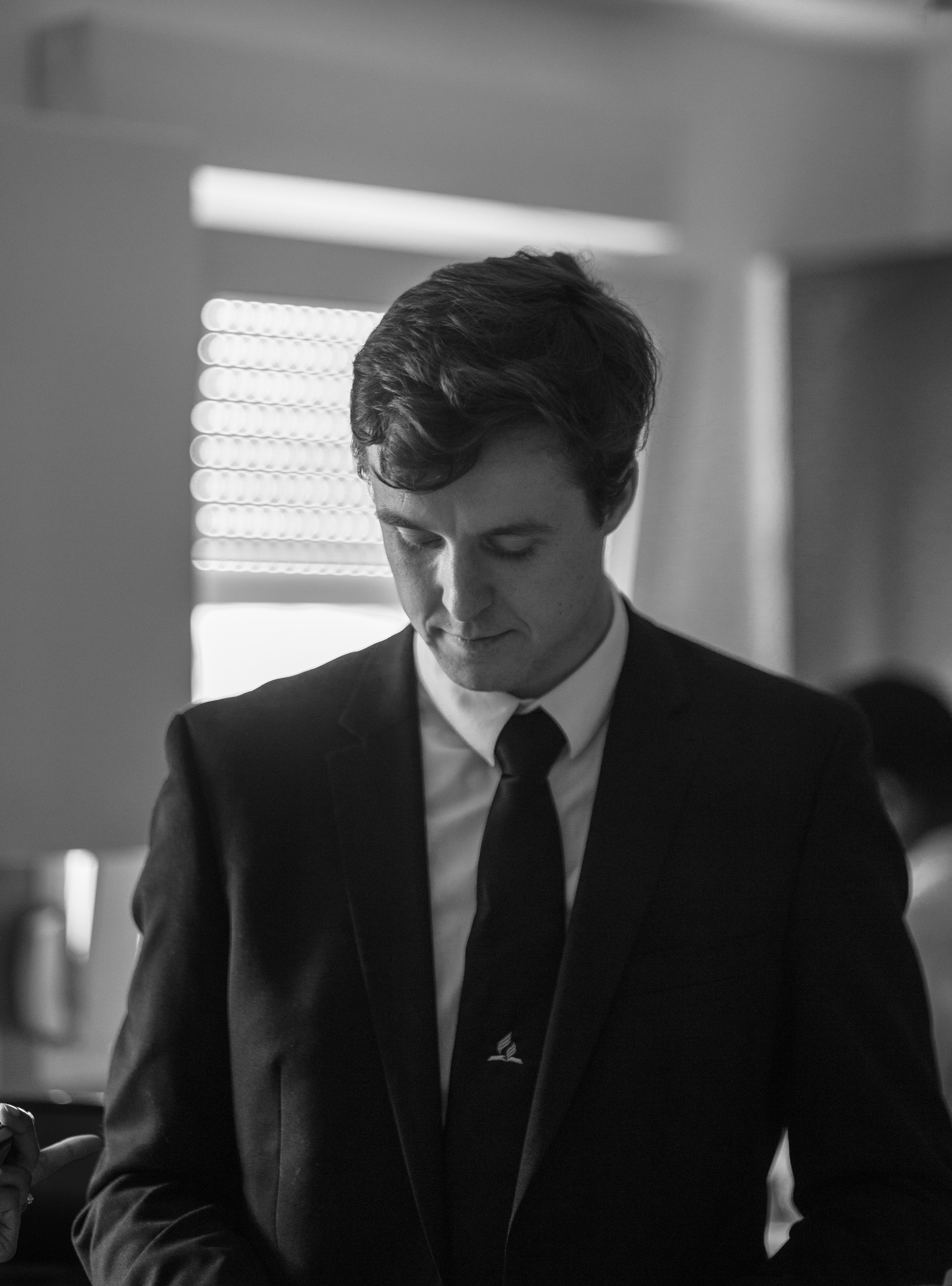 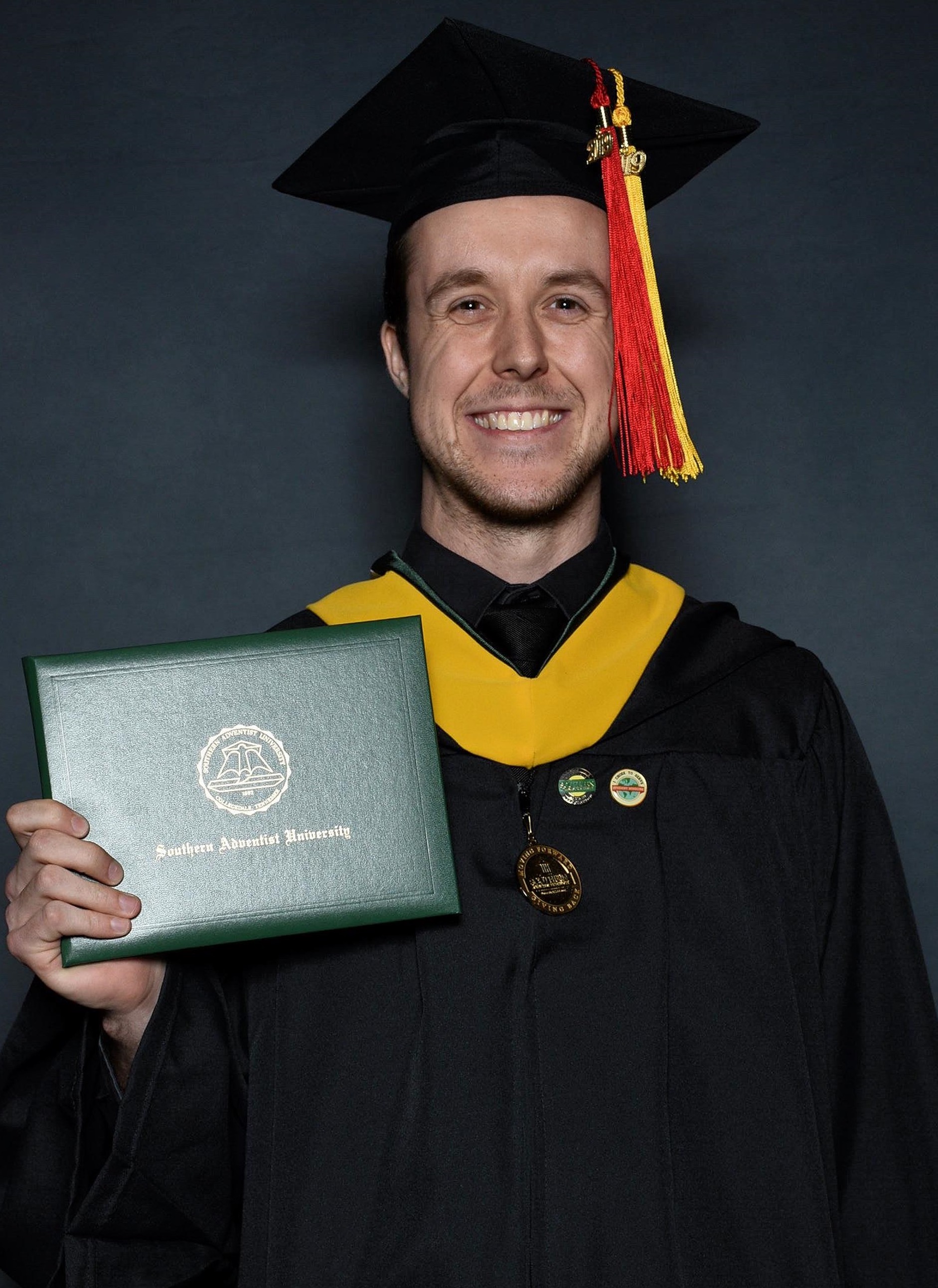 Schweitzer Engineering Laboratories, Inc.
In January 2020 I began working in SEL's Research and Development department where I have been working on a number of different apps avaliable only for SEL customers.

Schnell.io
In October 2019 I began working for Schnell.io as a web developer, primarily working on developing custom WordPress websites.

Southern Adventist University, Marketing and University Relations
What started as occasionally assisting MUR with particular website projects towards the end of 2014 ended up becoming my first job at Southern starting in January 2015.

Amazing Facts Indonesia
During my time there I created two websites: AFI & IAFCOE, while also assisting in the development of AFI's social media.
Although assisting with the media ministry was my primary role, I also lead the team in designing an Aquaponics system of which could be installed beside the dormitory. This aquaponics system would not only provide fresh produce for the students and staff, but also act as a source of income for the organisation.

Webcomm
Ben Corlett, director of webcomm, was my mentor through senior high school and taught me much of my foundation into web design and development.

Avondale School
During my Christmas breaks, I worked at Avondale School in the IT department. I fixed network, printer, software, and hardware issues that arose as well as helped in the distributing of 600 Apple Macbooks to each Avondale High School student and staff member.

Blueshift
Work experience at Blueshift allowed me to learn about creating servers using Windows Server 2008. While there I helped in creating the server which a department in Sanitarium Health Food Company is now using.

HiveEmpire
It was on work experience at HiveEmpire that I did a great deal of blogging using WordPress for large websites such as Credit Card Finders (now Finders.com).

Freestyle Media (Now Market United )
My first experience in web design was in 2006 when I went on work experience to Freestyle Media. It was there I made my first html website, Laser Eye Specialists. 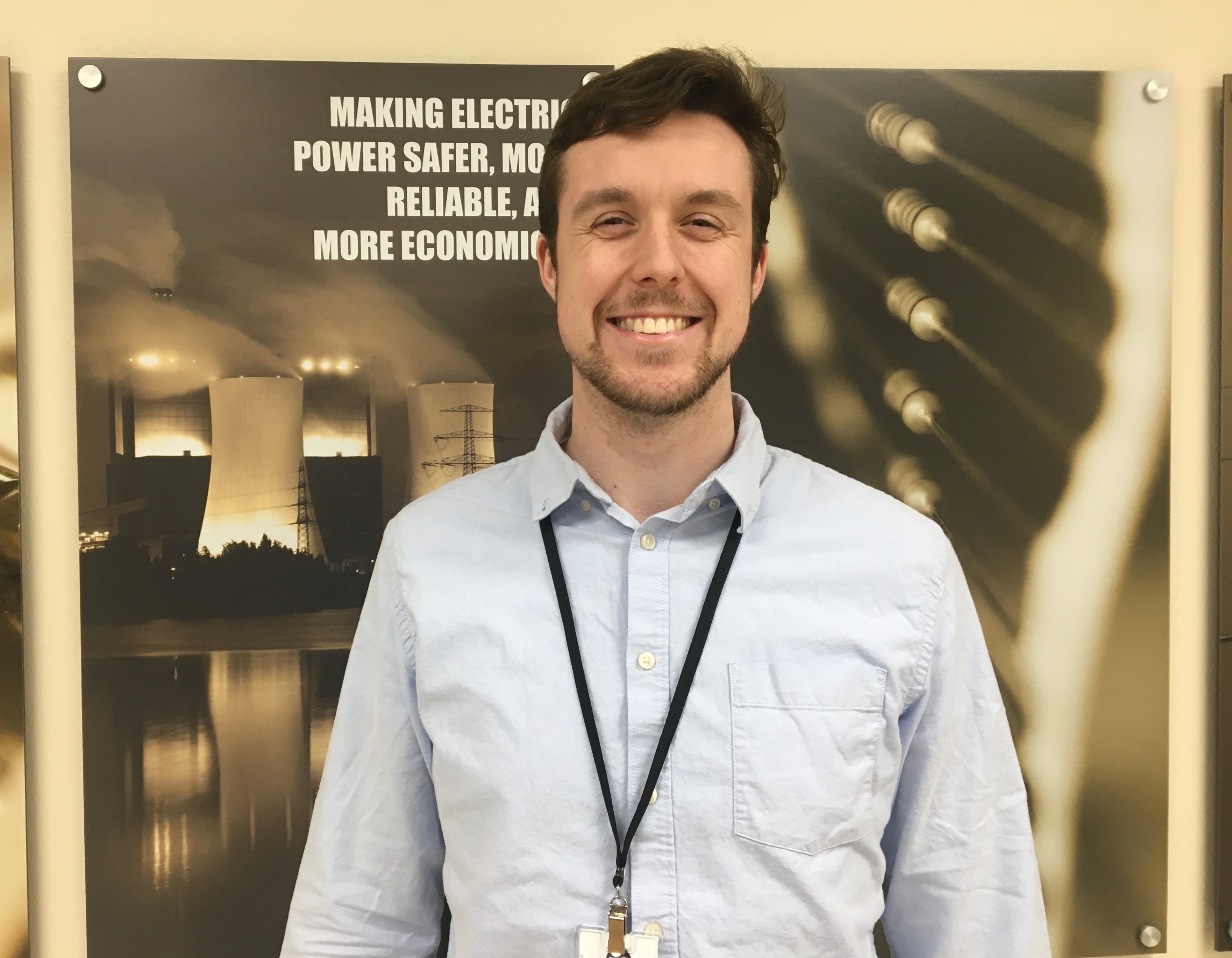 These are a few of the skills I have picked up over the last years...

Can talk to anyone from any walk of life about (almost) anything.

Very familiar and comfortable in using macOS, Windows or Linux.